Bound Biographies
Recording your past... for the future

The Bound Biographies story started in 1991 when Michael Oke saw an article about a young man helping his grandfather to write his life story. Mike loved the idea and placed an advertisement in a local newspaper. Roy Barton, a retired headmaster from Burghfield Common, near Reading, got in touch and the two met up. Encouraged by his son, Roy had written dozens of pages about his early life and wanted help in turning it into a book.

Having transcribed the material, Mike read it back to Roy, during which more fascinating anecdotes emerged - stories which Roy had either forgotten or not thought relevant to include. During this process, the manuscript became more thorough, and after eight or ten meetings at Roy's home, they turned their attention to the photos. Roy and his family were so delighted with his 23 leather-bound copies of the book, covering the years 1916-1960, that he decided to embark upon the sequel, 'Roy Barton Writes Again'.

Sadly, Roy died in 1996, a couple of months after he completed his second book. Mike was given the huge honour of speaking at Roy's funeral. As part of the address, Mike read three or four pages from the first book of how Roy met and married Margaret. Afterwards, their GP son said to Mike, "Dad will never die... that was Dad speaking through the pages." It was then that Mike realised he'd stumbled upon something special.

This formula has proved so popular that hundreds of clients have now enjoyed the process of celebrating their life, and receiving a wonderful record for family and friends to treasure.

Having now personally assisted with over 300 books, Mike is recognised as a leading authority on the writing of private life stories.

Mike has also written two bestselling textbooks, 'Write Your Life Story' and 'Times of Our Lives', both sponsored by the Daily Telegraph. 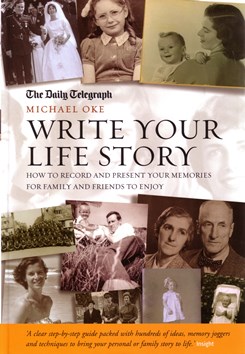 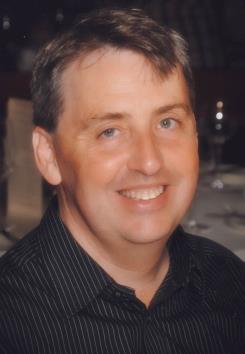 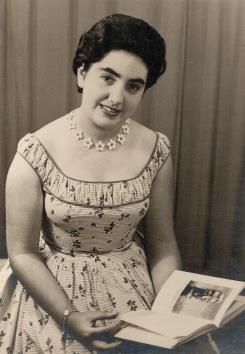 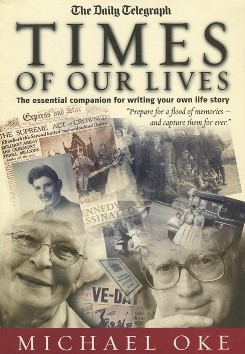